This year for Black History Month, a blog post and a Winnipeg Free Press article !

My story in today's Winnipeg Free Press tells more about the life of G. H. Beckford and the plight of Winnipeg's railway porters in the 19-teens at 20s.

George H. Beckford came to Winnipeg in 1913. Initially, he seemed determined not to become a railway porter, one of the only careers open to black men in the city at the time. Twice he started working as a porter then soon left to go into business. In the end, though,  he spent 34 years with the CNR.

Sources of information about Beckford are few, but I think I managed to cobble together a decent biography. Hopefully it will spark someone else to perhaps dive into labour archives at the local and national level to find out more. 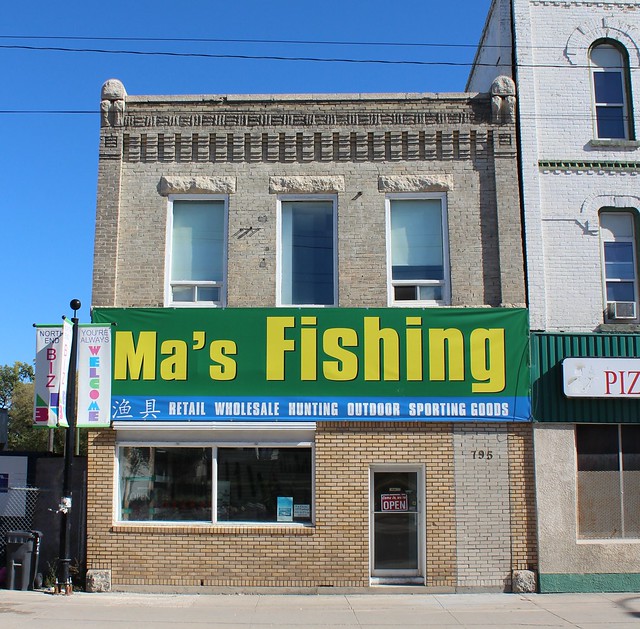 In my decade of blogging I have come across numerous stories about the city's black community. One thing that strikes me is that much of the built history related to that history - early churches, "coloured clubs" and rooming houses are all now demolished. The one main exception is the Craig Block at 795 Main Street.

From the 1920s to 1980s, the Craig Block was home to numerous black organizations and services. Its heyday was the 1930s through 1950s when it housed the offices and hall for the Order of Sleeping Car Porters and the Sleeping Car Porters Social and Charitable Association upstairs and the Unity / Liberty Pool Room, Sanitary Barber Shop and a lunch counter downstairs.

In fact, the last black organization operated from the building for at least 65 years.

Despite this important history, there is nothing on the building or in its brief history write-up by the city's Historic Buildings Committee to commemorate this.