Another long-time downtown retailer, Holt Renfrew, is disappearing from Winnipeg's retail landscape, closing their boutique here as well as larger stores in Ottawa and Quebec City.

This leaves The Bay as the last department store with a  presence on Portage Avenue, a street that at one time boasted national chains like Eaton's, Kreske's, Zellers, Marks and Spencer and Metropolitan. 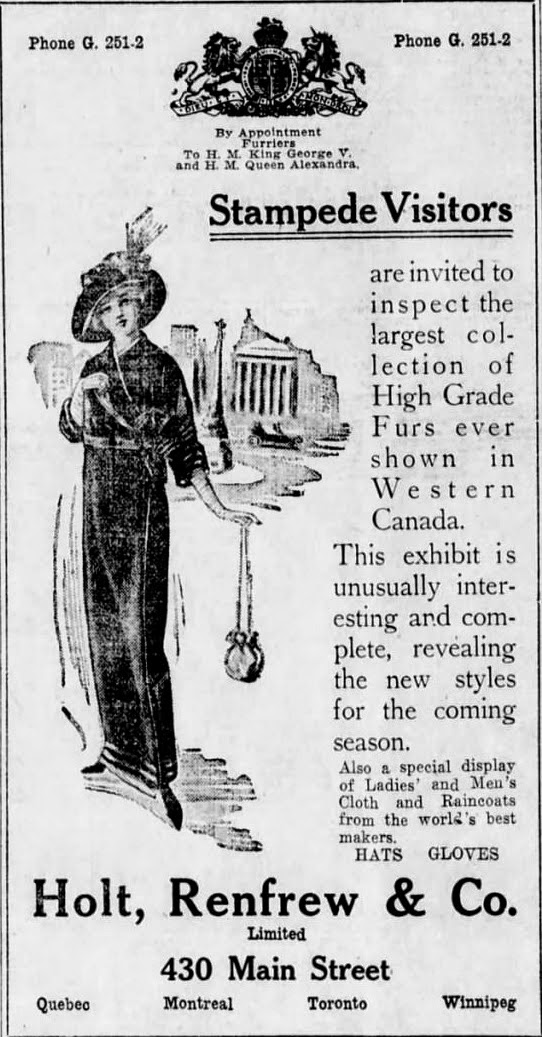 Holt, Renfrew and Co. came to Winnipeg in 1910 when they bought out furrier Dunlop, Cooke and Co. of Montreal, which also had salons in Winnipeg and Boston. They took over the existing 430 Main Street store.

In 1913 they branched out into mens and ladies clothing and accessories.

In 1917 Holt, Renfrew relocated to the Carlton Building at Portage Avenue and Carlton Street. The main floor was their clothing department and fur salon while the fir factory was located on the third floor. They soon took over the second floor as well.

Though seen as a high end retailer, they did offer layaway plans for furs and advertized regularly in The Voice, a local labour paper. (Their motto for a time was "Exclusive, but not Expensive".) 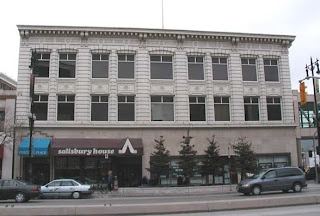 By 1940 they owned the building and in 1942 undertook extensive renovations to give it more of a sleek, modern appearance compared to their stuffier, larger counterparts like The Bay and Eaton's. Some of the windows were filled in and an escalator added.

In 1985, as Portage Place was being built, Holt Renfrew announced that they were selling the Carlton Building to Cadillac Fairview and moving to a two-storey, 40,000 square foot store in the mall.

In 2000 they downsized to a single storey. The clothing section of the store became Last Call, their retail outlet, with a makeup and perfume counter. In 2007 Last Call closed leaving just a boutique-sized shop featuring perfume, makeup and a personal shopper service. 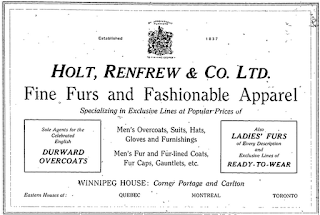