UPDATE: Preview time is over ! The 90th birthday post is now up ! 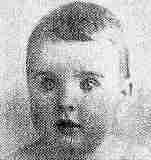 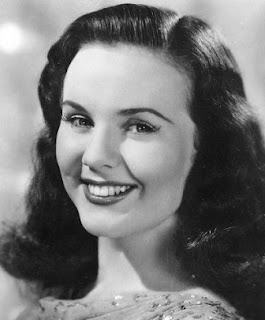 December 4, 1921 will be the 90th birthday of actress and singer Deanna Durbin, at one time known as Winnipeg’s Sweetheart.
Born Edna Mae Durbin, her family emigrated to Los Angeles when she was one and half years old. The Durbins, however, kept close ties with the city thanks to extended family and friends. Winnipeg's media followed the young woman as if she had never left.

Much has been written about Durbin so my posts are going to concentrate on an aspect that has remained relatively untouched - her Winnipeg connections.

Here are some related links to give you a taste of Winnipeg's Sweetheart....

Deanna Durbin's Winnipeg connections have been largely untouched; I'm so glad that you're taking on the task.

Thanks for including The Amazing Deanna Durbin blog among your links.

Looking forward to this series,

Thanks ! Later this week I'll get it started !

Preview time is over ! Sorry it has taken so long but it was a busy summer with a few unexpected plot twists !