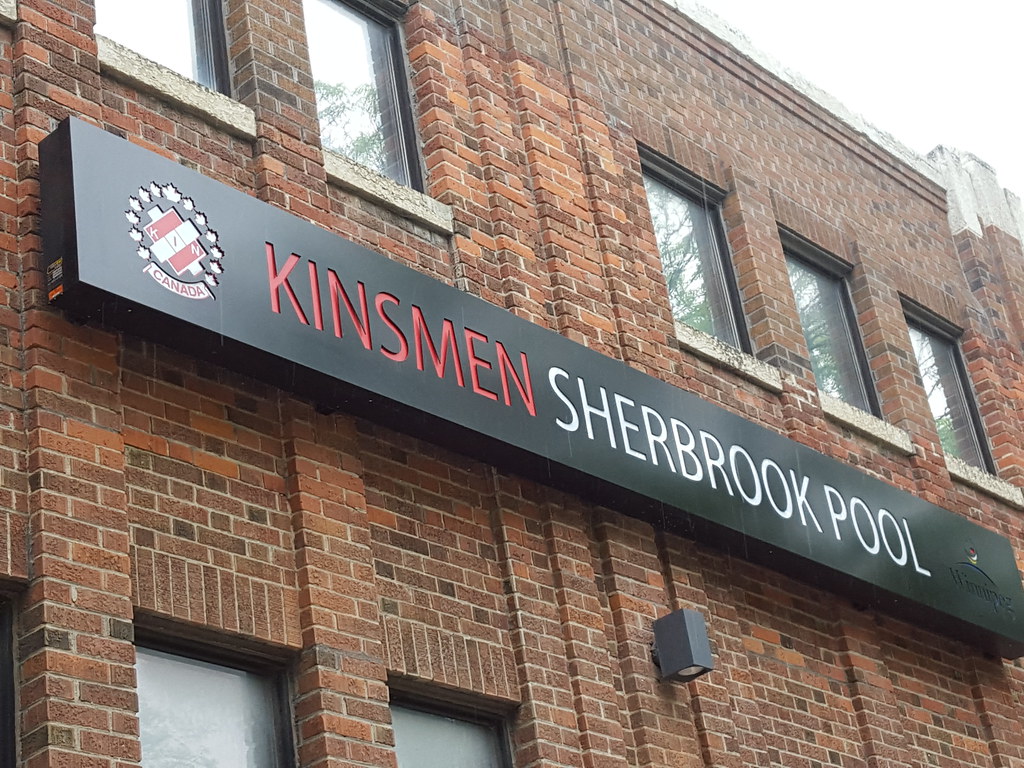 This morning at 10:00 am the Sherbrook Pool finally reopened after a nearly five year closure for renovations.

After a number of false starts over the years, even this opening came down to the very last minute. On Friday afternoon, the city was still saying that the event was up in the air - wait for confirmation on Sunday evening.

Opened in February 1931, the "Sherbrook baths" was a Depression relief project constructed to replace the recently closed Cornish Baths.

It has been a workhorse for the city's recreation department. Between 1948, the closure of the Pritchard Baths, and the opening of the Pan Am Pool in 1967, it was the city's only indoor pool.

During its 85-plus years of service it has seen hundreds of thousands of children pass through its doors for swimming sessions and lessons, has been the home for many of the city's swimming clubs and hosted many national and international swimming competitions.

The pool was shut down suddenly on November 29, 2012 and swimmers ordered out of the building. The city later said it was "...closed to the public for an extended period of time to allow for a detailed structural engineering assessment of the facility."

The issue was rusted out roof supports. One engineer told me that some had 80% or less of their strength left and that some experts were astounded that the roof hadn't already caved in.

While engineering reports were being done, a protracted debate about the future of the pool took place. In the end, the city set aside $1.7 million for renovations and the Kinsmen Club of Winnipeg donated an additional $1 million. (The new pool is called the Kinsmen Sherbrook Pool.)

As work was underway it was decided that rather than spending that sort of money just to fix the structure, only to have to close it in a few more years to deal with other issues, that the entire building should be upgraded. Using some cost savings from the initial work and finding new money in the city's budget, the cost of the fix came closer to $4 million. 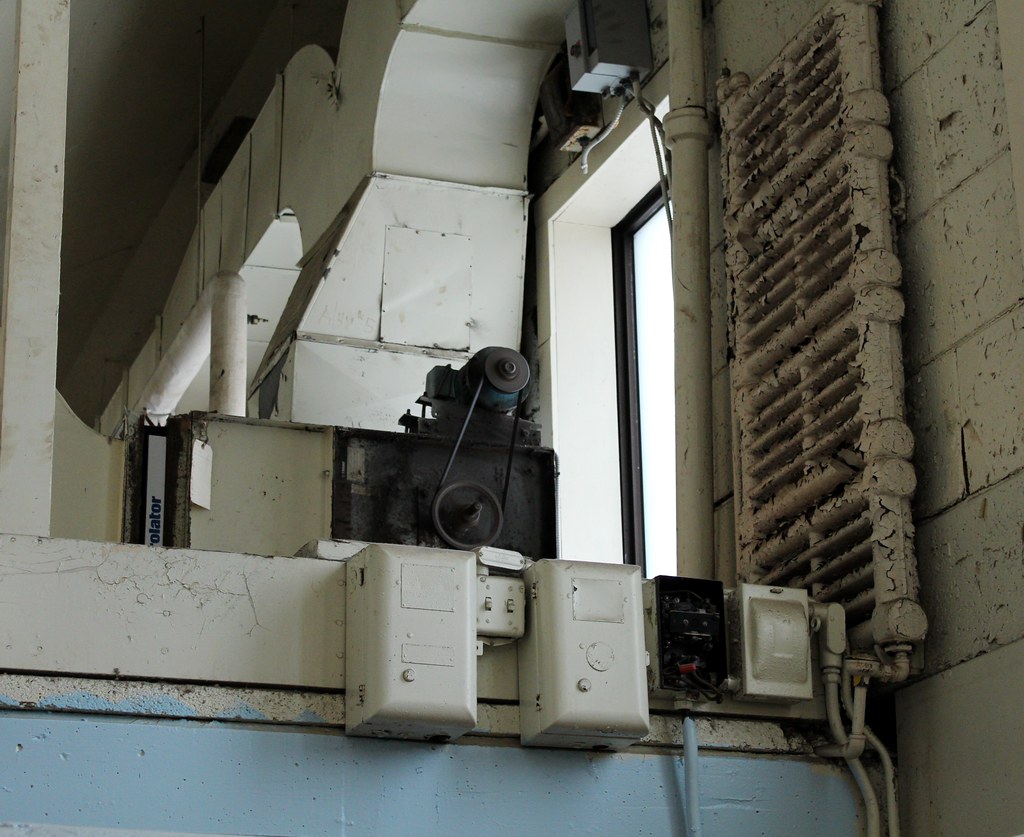 Behind the scenes, all of its systems - electrical, plumbing and HVAC - had been updated. Structurally, the roof supports had been repaired or replaced and the pool deck area jackhammered out and replaced. Visually, the "first aid room" inside the front door was taken out to give an expanded lobby and seating area, the bleachers were replaced and those original orange ceramic tiles had been painted white.

It was said during the tour that the entire building, not just the structure, was good for at least another 25 years.

The additional repairs set the reopening date, once said to be the end of 2015, back. When refilling the pool in 2016 a leak was found that allowed water into one of the light wells, the opening was put off so that new repairs could be made.

After numerous rumoured false starts, it appears that today is the day !
Over the years, I have done a lot of research and writing about the pool. Links to some of that work is below:

The article has really peaks my interest. I am going to bookmark your site and preserve checking for new information.
pool deck Wellington