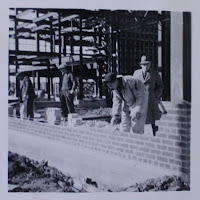 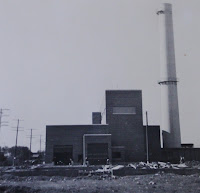 My column in today's Winnipeg Free Press is about the sprawling industrial site at 1033 Henry Avenue which, after more than half a century, has come full circle.

It opened in 1948 as the city's main incinerator, burning hundreds of tons of household waste per day. Today, it is home to Emterra Group's single stream recycling processing facility for Winnipeg and some of her surrounding municipalities saving tons of material from becoming waste. 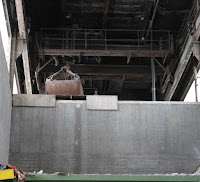 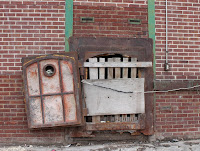 The site has had at least two major expansions over the years. The original building still exists, though the heart of it is off limits due to condition issues.

You'll have to read my column to find out how garbage disposal changed in the city over the period of nearly a century!