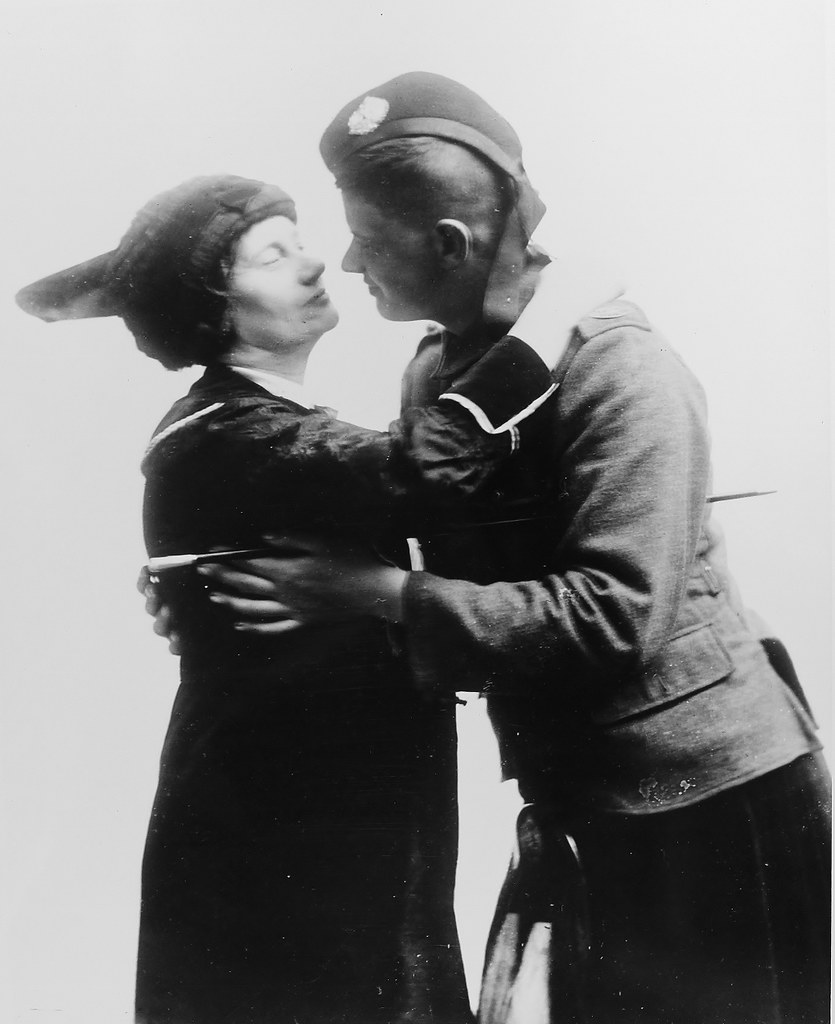 Tonight on West End Dumplings - The Radio Edition, Katie and I  take you back to World War I. We'll tell you about seven Manitobans who died, play some wartime poetry with a contemporary twist, listen to some letters written home, and feature music from Henry Burr, Little Green Cars, June Tabor and the London Army Band and Chorus.

Decca Classic's album: Forever The official album of the World War 1 Commemorations as endorsed by The Royal British Legion. There is an interactive site as well as selected tracks on YouTube.

University of Manitoba Library, Archives and Special Collections'  Vaughn David Watt fonds. His and other letters can be found at their Canadian wartime Experience website.

My blog series featuring 100 Manitoba soldiers who died in World War I.

For more about Nursing Sisters of World War I, see here and here.

* From the album Forever: The official album of the World War 1 Commemorations
** From the Channel 4  series Remembering World War I