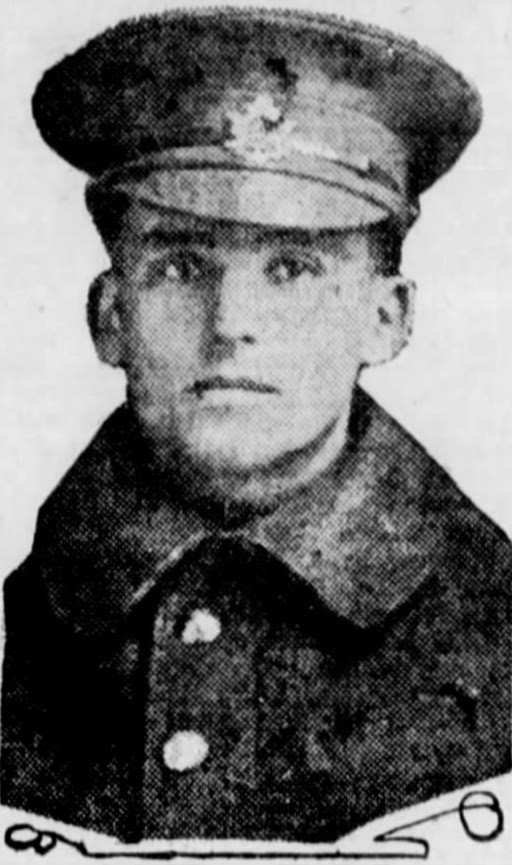 Arguably the most famous group of First World War soldiers from Winnipeg are the "Pine Street Boys." Frederick Hall, Leo Clarke and Robert Shankland, who all lived at one time on the same block of Pine Street, (now Valour Road). All were awarded Victoria Crosses, only Shankland returned alive.

There is another young man from that very same block who made the supreme sacrifice, though he did not earn any awards has been forgotten. 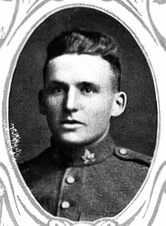 
Carl Mather lived at 669 Pine Street with his parents, Thomas and Bertha, uncle Jack and four siblings. His father was a civil servant with the provincial agriculture department at the time. 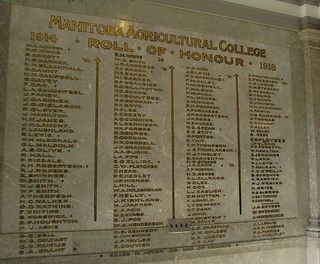 In October 1915 Carl was entering is third year of studies at the University of Manitoba, he listed "law student" as his occupation on his attestation papers. He instead chose to enlist with the 61st Battalion, which at that time was stationed at Camp Sewell, (now Hughes.)

Mather wasn't alone. He was one of 1,160 students and 14 faculty and staff from the U of M who enlisted. In the end, 123 never returned, including Mather.

On July 26, 1916 his mother received a telegram stating that her son was "dangerously wounded." He was at the 3rd Casualty Clearing Station when he died on August 2, 1916 at the age of 21. He is buried at Lijssenthoek Military Cemetery, Belgium.


This soldier's history has been pieced together using a number of sources. If you have additional information or would like to point out a factual error, please do so in the comments below or by email at cassidy-at-mts.net.
© Christian Cassidy 2014