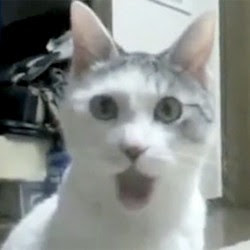 I've worked on campaigns (mostly losing ones ) since I was a teenager so I've experienced the roller coaster ride that they can be. I also follow politics pretty closely in the media so by the time e-day actually rolls around there are very few scenarios that haven't been beaten to death by pundits looking for a 'new' angle.

Tonight, though, there were a few truly gob-smacking surprises for me.

Before that, though, some kudos: 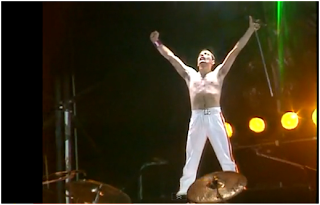 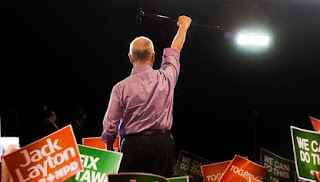 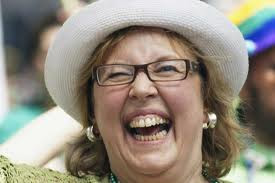 Elizabeth May. Why not ? The more voices the merrier, especially ones that might focus more on policy than slurs.

Best Tweet of the night was from @pointandwrite Jeff Hayward: Conservatives are like Nickelback. I don't know anyone who likes them but they always seem to do well. 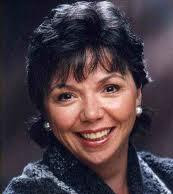 The biggest local surprise for me was Joyce Bateman. I know that Neville's majority was constantly slimming but I didn't think that the last minute re-branding of Bateman would have won the hearts or minds of enough of the Tory faithful to get their vote out. I was wrong. 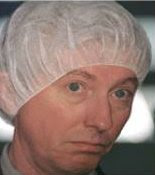 I don't follow Québec politics much beyond the weekly TV commentary of the ruggedly handsome Chantal Hébert. Still, the Fukushima-esque melt-down of the BQ was quite something. I don't think it means a waning of sovereignty, it just focuses those resources at the provincial level which could end up benefiting it.

What to say about the Libs ? Pee-uww.

The scale of their meltdown did surprised me by about 30 seats. For a party that has put forth some formidable leaders, this has been an awful string of duds, sort of like a box of Pot of Gold chocolates toward the end of a Christmas party.

A few years in the wilderness will be good for the party.

Since Trudeau won his traditionally non-Liberal seat with an increased margin. Could this signal the introduction of the next generation of Canadian political leaders ?

It was quite an historic night !

With traditional party loyalties breaking down, and constituency organizations starting to look more like that suburban United Church congregation that no one expects to still be around in 20 years, the "cool" factor will be increasingly important in a party leader.

Justin Trudeau has that to some degree. Mark Holland had that as well, but is now out of Parliament.

To that extent -- and with both Ignatieff and Rae out of the way -- the Liberal succession is clearer now than it is for Jack Layton's NDP (who is now more or less obligated to take one more run as leader in 2015-16, health permitting, by which time he'll have been NDP leader for some 12 years) or Stephen Harper's Conservatives (who so strongly dominates the party that he has no heir apparent, and whose government will be showing signs of age and burnout by 2015-16).

Elizabeth May will be interesting to watch. She comes across as the most interesting guest at a dinner party, which could allow her to position herself as the alternative to the old-line parties, much as the Australian Greens have done Down Under.

My mistake re: Bob Rae, who did retain his seat last night. Oops. I'm not sure, though, if he'd be the best man to take the party forward.

I think the combo of May in the House with the NDP as official oppo will be interesting to watch.

The Conservative TV ad campaign against the NDP and Jack Layton probably starts this fall.

It has been a very successful formula for the Tories and I don't expect it will stop now.

As far as the Liberals go, it might be best to assign an interim leader such as Ralph Goodale and postpone a leadership convention until fall of 2012.

I agree. No rush to pick yet another 'new' leader.

A lot of rebuilding and housekeeping needs to be done first. Goodale would actually be a good choice for that.