Winnipeg's downtown Christmas lights have already been turned on for 2014. They are an on-again, off-again tradition that is celebrating its 85th anniversary !

Until 1929, downtown Christmas decorations were very much a building-to-building affair. Individual owners and businesses chose whether or not to decorate their display windows or exteriors. The city's efforts consisted of decorations at city hall and sometimes a tree at Portage and Main.

In October 1929 the Beautify Winnipeg committee of the Board of Trade approached downtown business owners to see if there was interest in a much bigger plan to “inculcate a spirit of cheer and good-will throughout the city.” 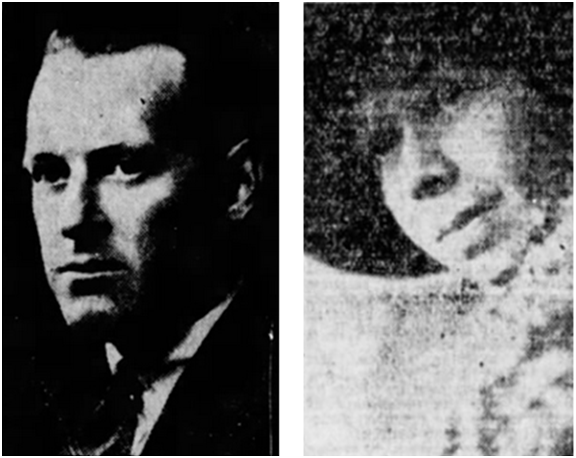 It was the job of Wilbur D. Law, secretary of the Grain Insurance and Guarantee Company and chair of the Board of Trade's Beautify Winnipeg committee, to sell the new plan. Law came to Winnipeg from Minneapolis in his early 20s and spent decades in the grain and insurance industries.

It's likely that his wife, Garnet (Porter) Law, was a good source of advice when it came to putting on a great display. Mrs. Law was a well known socialite, regularly hosting parties and teas at their Waverley Street home. She also lent her talents to larger, charity fundraising events at hotels and the Manitoba Club. 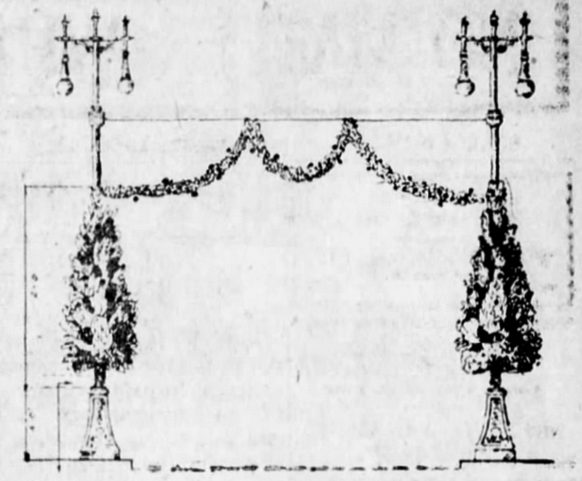 The committee's plan was to have Christmas trees attached to lamp posts with cedar boughs strung between them. Cords with electric lights of white, yellow, green and red would run throughout the greenery.

Letters were sent to property owners on October 28th, the day before the stock market crash. When the results came back, 85 per-cent agreed to chip in to the plan. It wasn't the unanimous approval they wanted, but chose to forge ahead.

Law's next stop was city hall to get formal approval from council, which was granted.

The Board of Trade had two partners in the program. One was City Hydro, which gave permission to use their lamp posts and outlets, plus provided a discount on the power that would be used. The Manitoba Electrical Association agreed to cover the cost of the strings of lights, awarding a public tender to Schumacher-MacKenzie Company of Winnipeg.

Looking at photos of the 1929 decorations, it appears that the cedar boughs were not part of the final product, but the trees and lighting did. 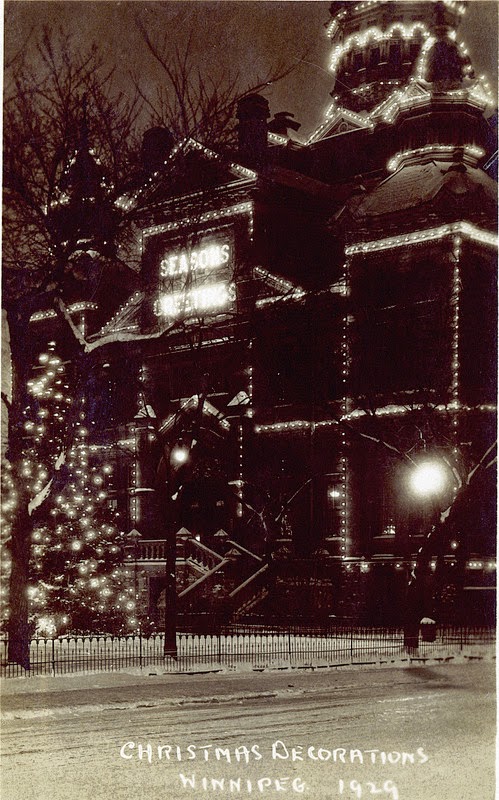 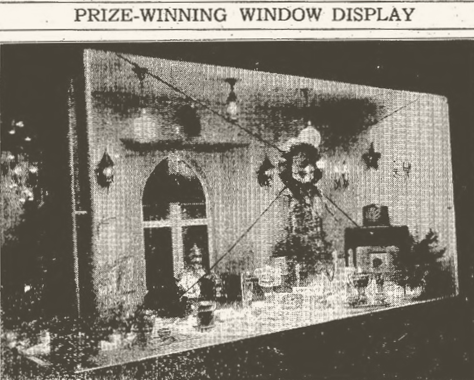 The Board of Trade and Manitoba Electrical Association also rolled out a secondary campaign with prizes for the best decorated homes and store fronts around the city. The business winner was Kummen-Shipman Electrical Co. on Fort Street, (above).

The program appears to have been a success. No complaints or mishaps were noted in either newspaper. 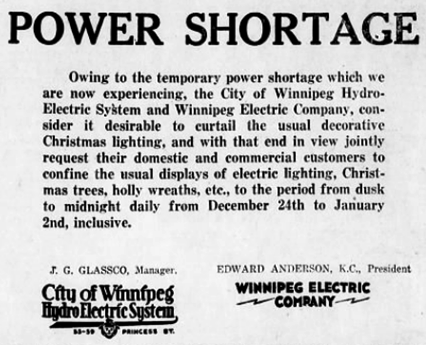 The downtown decorations would not return in 1930. Due to drought conditions brought about by the lack of summer rain, there was a power shortage that winter. City Hydro actually announced restrictions on the use of Christmas lighting. They were only allowed from December 24th to January 2nd, from dusk to midnight.

The Board of Trade and Manitoba Electrical Association did, however, repeat its campaign of awarding prizes to the best decorated store windows and homes.

The downtown street decorations were back in 1931. As as the Depression wore on, though, business owners had less money to spend on such things. In 1933 the Board of Trade announced that it wasn't going to pursue the program due to the lack of support expressed by its members.