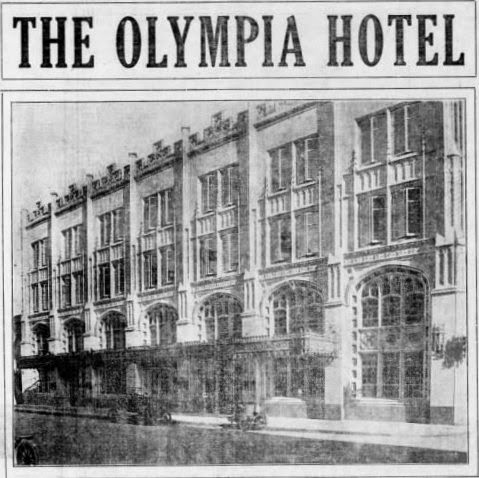 One hundred years ago today the Marlborough Hotel opened its doors as the Olympia Hotel and on Saturday, November 15 the hotel is having a 100th birthday celebration.

The luxury, four storey hotel was envisioned during the city's most prosperous year, 1912, but by the time it opened the city was in a recession and World War I had dried up the luxury travel market. The original owners went bust. 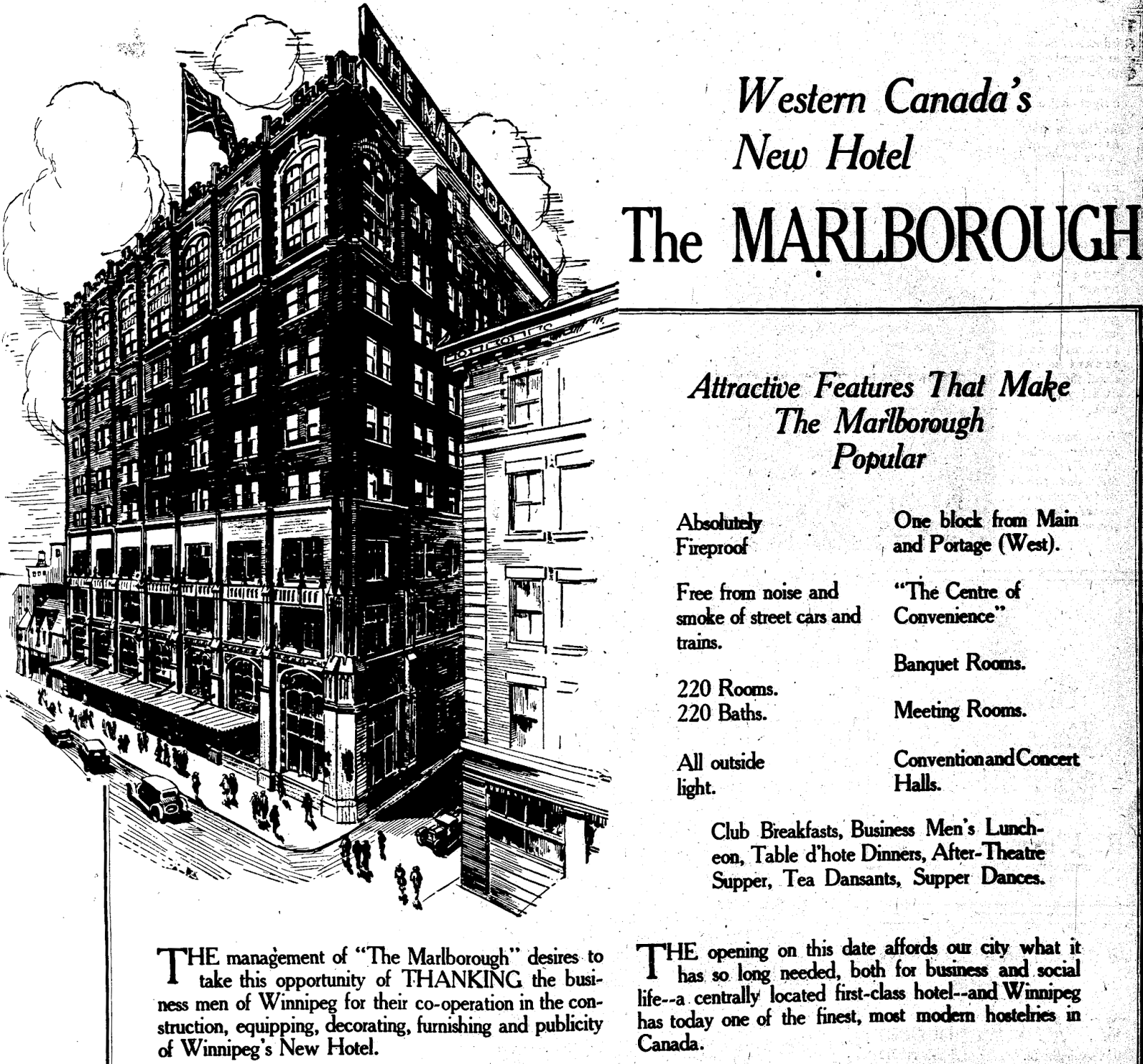 The building served as an army barracks before reopening as a hotel and it wasn't until the 1923 expansion that added five floors and a ballroom space, did it hit its stride and live up to the dreams of its original owners.

It has had its ups and downs over the years but is definitely a building worth checking out. Much of the original 1914 interior and workmanship is still intact. Lunch at Joanna's should definitely be on your to do list ! 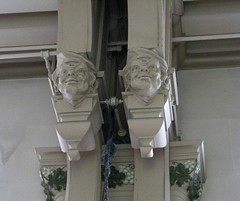 If you can't catch Saturday's event, read my newly updated history of the hotel at my Winnipeg Downtown Places blog !

Are you paying more than $5 / pack of cigs? I buy all my cigs at Duty Free Depot and this saves me over 50%.

I got my first electronic cigarette kit off of VaporFi, and I enjoy it a lot.