This is the first in a series of articles I will be rolling out over the summer looking specifically at West End history. There are some great buildings, people and events to explore ! At Doors Open this year one of the buildings I just had to check out was in my back yard: 618 Arlington Street. Known to most as National Upholstering building it actually spent its early life housing a knitwear manufacturer. It's now home to something called 618 ARTlington and is being subdivided into artist's studios (work, not residential). The exposed timbers, brick work and expansive windows make it a wonderful space ! So far, the first two floors have been divided up with the others to come.

Here's a bit of background about the great little building at 618 Arlington... 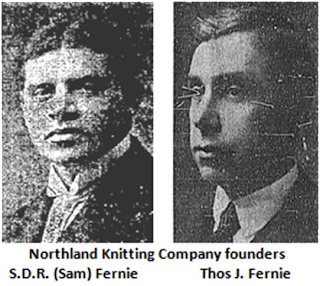 The Fernie family (two boys and three sisters) came to Winnipeg from Buckingham, Quebec in the late 1800s.

Sons S.J.R. (Sam) and Thomas J. both got involved in the clothing trade. Sam as a traveling salesman with the Hudson Bay Knitting Company, eventually setting up shop by himself with an office in the Kilgour Block. It seems Thomas was more on the manufacturing side of things.

In 1906 the two struck out on their own and set up Northland Knitting at 132 Portage Avenue East, which still stands. Tragedy struck when Sam died suddenly in 1911 at the age of 36. By that time it was likely that the brothers were already planning the expansion of the company which now employed sixty people. Brother Thomas carried on with their plans. The architect was David W. F. Nichols, known to that point for home design but after the Arlington project went on to apartment blocks and, likely his crowning achievement, the Cornish Bath (now demolished). 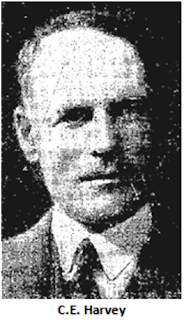 Soon after Sam's death Fernie took on a right hand man named C. E. Harvey who acted as secretary-treasurer, then vice president and, when Fernie retired out to B.C. in 1927, took over as president. 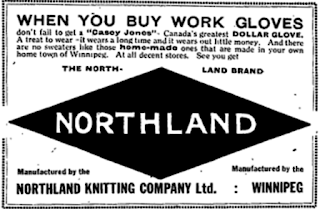 It was under Harvey that the company went from a small regional player that specialized in work wear to an international clothier shipping fine woolen goods across Canada and the Commonwealth. Their lines included sweaters, sweater coats, knit tubing, golf and athletic hosiery, fancy knit goods, toques and caps. 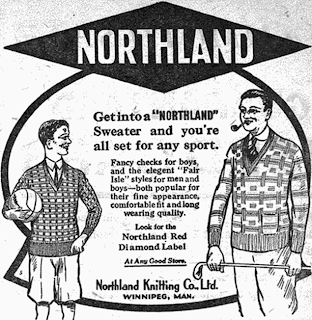 
Harvey oversaw the expansion that doubled the size of the building.

The main floor was shipping and receiving. The second floor was the stock room. The third was the knitting area with dozens of knitting machines including a giant circular jacquard knitting machine with 1,880 needles capable of making 241,920 stitches per minute. The fourth floor is where the pieces were sewn together.

In 1926 there were four large knitwear companies operating in the city employing hundreds of people but for some of them the end was near. It's hard to tell what happened to Northland but the Depression may have had something to do with their demise. Their last ad was a classified for machinists in 1935.

In 1940 a string of clothing manufacturers, sometimes more than one at a time, occupied the building for short periods. Pick Overall Manufacturing (which became Monarch Wear) was the longest tenant lasting tenant from 1950 - 1960. When they closed, it ended 618 Arlington's 50 year run in the clothing industry. In 1961 there was a new owner for the place: National Upholstering Manufacturing Limited. 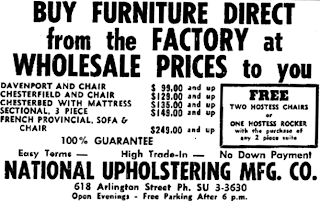 National Upholstering was not a new company, it (or a previous incarnation) existed since 1946 on Sutherland Street, though there may have been a pause in business in the 1950s. NU remained at the Arlington Street location until 1980 when they relocated to William Avenue. The company is no longer in business.

Since that time it has had a short stint as a retail outlet and a self storage warehouse. It is now being converted into 618 ARTlington artist studio space. 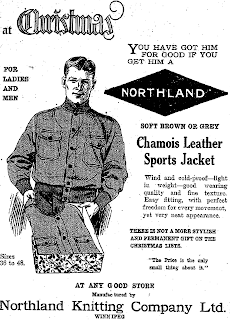 Interesting history! I always found that building intriguing given that's a fish out of water on a predominantly residential street.

It is now converted to a stunning art studio building, with lots of brickwork, hardwood, old beams, and wrought iron. Well worth a visit to see the space and the art work also.

And now it also has a cell tower on it. Fun if you like radiation (check this fun fact out on google if you are interested).